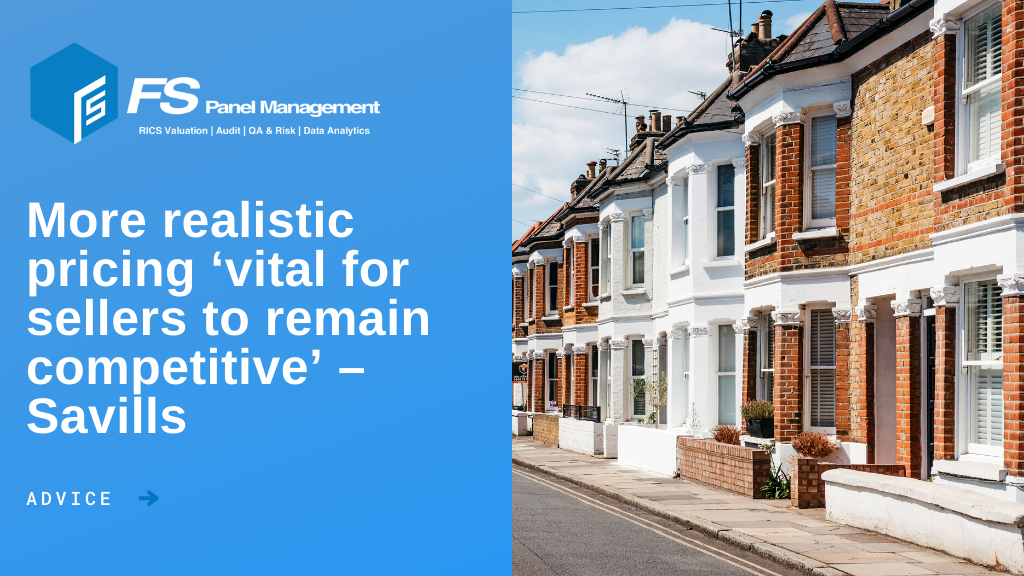 Price growth in prime central London has paused, according to Savills, but high sales volumes point to continued demand despite the uncertain economic backdrop.

Savills latest index results for Q3 2022 reveal that prices remained all but flat on the quarter, down by 0.2%, and annual growth has slowed to +2.3%. However, the highest value properties continue to significantly outperform as unique quality homes in the capital remain a sought-after commodity to both domestic and overseas buyers. Properties valued at over £10m grew by 4.3% over the year to September.

As an average, outer prime London locations also fared slightly better, and overall saw 0.7% growth on the quarter and 4.3% on the year, in line with the 4.4% annual growth recorded in Q2 2022.

The prime housing markets of north and east London, including Hackney (+3.6%) and Shoreditch (+1.7%), were the strongest performers in the quarter. These parts of London were typically less favoured by buyers during the pandemic ‘race for space’ but have recently benefited from a return in demand for urban living. By contrast values in the leafier prime markets of South West London rose by just 0.3% in the quarter, the lowest quarterly price growth seen in this region in two years. .

This comes as increasing interest rates was cited by over half – 55% – of Savills agents as the biggest concern for London buyers, overtaking lack of stock (30%) for the first time this year. As a result, the majority of agents – 82% – say that they have seen buyers’ budgets decrease over the past three months.

“Prime markets are typically driven more by wealth generation and equity, rather than debt, and are better equipped to deal with recent rate rises. This has continued to support strong activity in these markets. Indeed in September this year, across London the number of sales of £1 million-plus homes were more than 50% above the pre-pandemic norm for the same month, according to Twenty-CI,” commented Frances McDonald, research analyst at Savills.

He added: “But that is not to say that the prime markets are immune to financial uncertainty and as economic headwinds continue to gather, we can expect to see some reduction in budgets. This will ultimately mean that we see the heat come out of the domestic prime market in the short term, and a further delay to the long-awaited recovery of prime central London.

“However, recent volatility in financial markets means that there is significant opportunity for overseas buyers who we have seen gradually return to this market. On average across September, average prime central London prices were discounted by -45% compared with the 2014 peak, once the US$ exchange rate is taken into account.”

Price growth of prime property is also continuing to slow in regional markets. Quarterly price growth  stood at +0.3% in the three months to the end of September, taking annual growth down to +5.1%, from a peak of +9.3% at the end of 2021.

Softer price growth is evident across all parts of the prime regional market, with values of £2 million-plus prime Country Houses plateauing after a +21% increase in the preceding two years.

McDonald continued: “Values across these markets continued to be underpinned by a lack of stock. According to our agents that has slightly outweighed buyers’ concerns over increasing interest rates as the biggest issue in the market. However the majority of our agents expect to see stock increase over the autumn.  This combined with the economic backdrop indicates we will see a softening of prices in the final quarter of the year.

“We are already starting to see a gap widening between buyer budgets and seller expectations. Realistic pricing will be vital for sellers to remain competitive over this period of uncertainty, though best in class should continue to attract competitive bidding.”