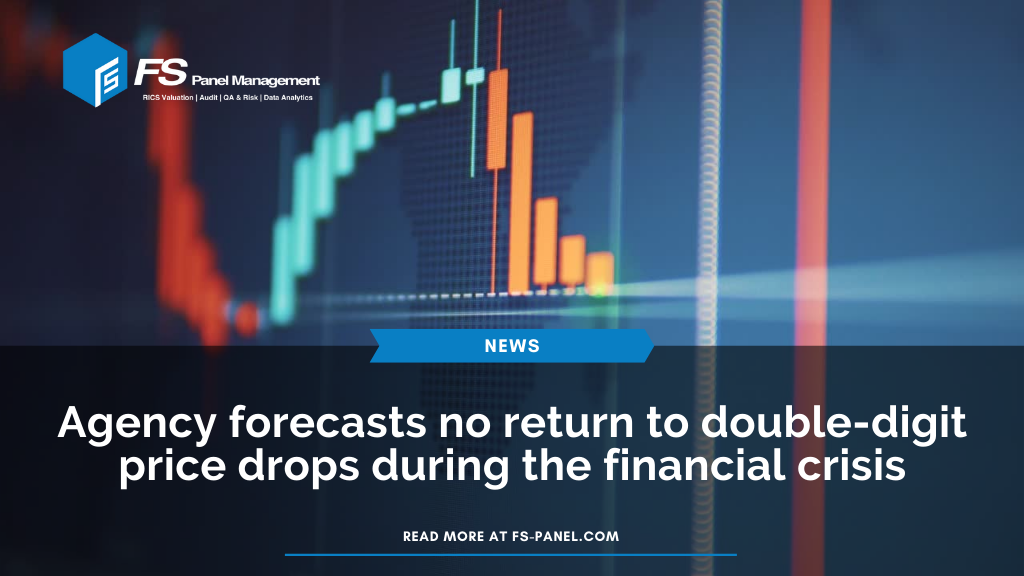 Despite the current economic turmoil, Knight Frank predicts that the UK will avoid a repeat of the double-digit house price declines seen during the global financial crisis.

Despite low unemployment levels and well-capitalised banks, the estate agency is not expecting prices to dip to the levels seen in 2008-09.

Tom Bill, head of UK residential research at Knight Frank, said he expected the housing market to enter a “more predictable phase” once there is relative stability in interest rates.

However, Bill observed that more certainty will underpin transaction volumes but not necessarily prices. “In fact, higher trading volumes would only hasten the price correction we expect will take place,” he said.

Bill added that Knight Frank expects UK prices to “revert to where they were in the summer of 2021”.

As Knight Frank pointed out, while stamp duty was cut in the mini-budget, it was overshadowed by the prospect of higher mortgage rates, and new chancellor Jeremy Hunt will hope that his budget on 17 November will not lead to a negative reaction in the bond markets.

Knight Frank said there were indications that the impact of the mini-budget was being reversed as new prime minister Rishi Sunak sought to “wind back the clock” on his predecessor Liz Truss’s tenure.

“By Wednesday, UK gilt yields had either fallen below their pre-mini-budget level or were heading in that direction, depending on their maturity,” Bill said.

“The five-year swap rate, which is used to price most UK mortgages, was hovering around 4.5%, a shade higher than it was before former chancellor Kwasi Kwarteng got to his feet to outline the government’s economic plan on 23 September.”

The rate may decline further, depending on the content of the budget and accompanying report from the Office for Budget Responsibility, Bill added.

How far Sunak manages to turn back the clock will be telling, he said, observing that some lenders are already dropping their rates.

However, Bill insisted that the new prime minister “won’t be able to travel much further back in time than late August” in the short term.

“Interest rate expectations had been rising over the summer as energy costs pushed up inflation, which hit 10.1% in mid-August, and the bank rate will inevitably rise from its current level of 2.25% on 3 November,” he said.